Find this article at:
go.ncsu.edu/readext?659101
— Written By Rhonda Peters

When I first heard about the L.I.F.T (Lifelong Improvements Through Fitness Together) program, I wasn’t too thrilled with the idea. In my naivety, I thought getting aging adults to commit to anything for twelve weeks would be pushing it. But twice a week for an hour each day? Forget it. I had been told that in order to have the class, I needed at least five participants. I immediately turned to Theresa Thomas, the director of the Troy-Montgomery Senior Center to ask for partnership, and she readily agreed.

We piloted it the day after New Year’s Day, and to my utter surprise, we were overflowing with people who were interested. So much so that we ended up having to make TWO classes – a 9 a.m. group named themselves the “Early Lifters” and an 11 a.m. group called themselves the “Lady Lifters.”

Participants met twice per week for an hour each week and engaged in fun discussions and exercises. They tracked their fruit and vegetable intake and motivated each other to push a little harder and to make regular physical activity a priority. And boy, did they keep this instructor on her toes!

They took an assessment before they ever started the course, and then again at the end of the course. Results were averaged between all class participants, and indicated that as a whole the class made huge improvements:

Participants reported finding success in being able to get out of their chairs easier, being able to do more exercises longer than previous, being more careful about their fruits and vegetables, and being able to move better.

During our closing celebration, 5 of 17 participants were recognized for having perfect attendance – no simple feat when we had snow and a tornado during the course of this program!

It’s not every program that gives the instructor as much joy as it does the participants, but this one certainly did just that. L.I.F.T has truly lifted our spirits and our health! Plans are currently underway to begin a new series with the Town of Biscoe and another series will start at the Senior Center in May. We are also hoping to expand to other parts of the county as the year continues. For more information, please contact me, Rhonda Peters, at rtpeters@ncat.edu. 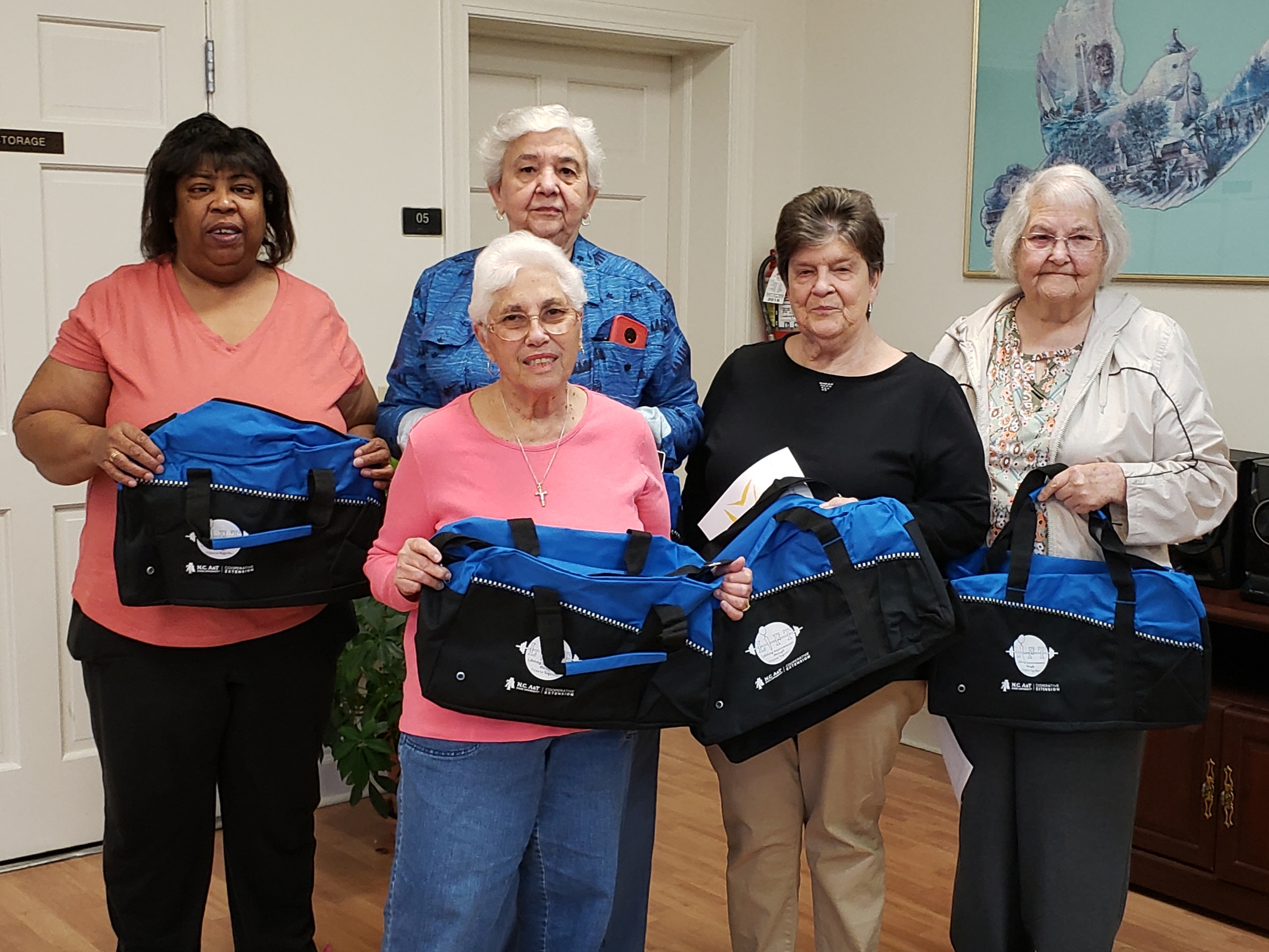 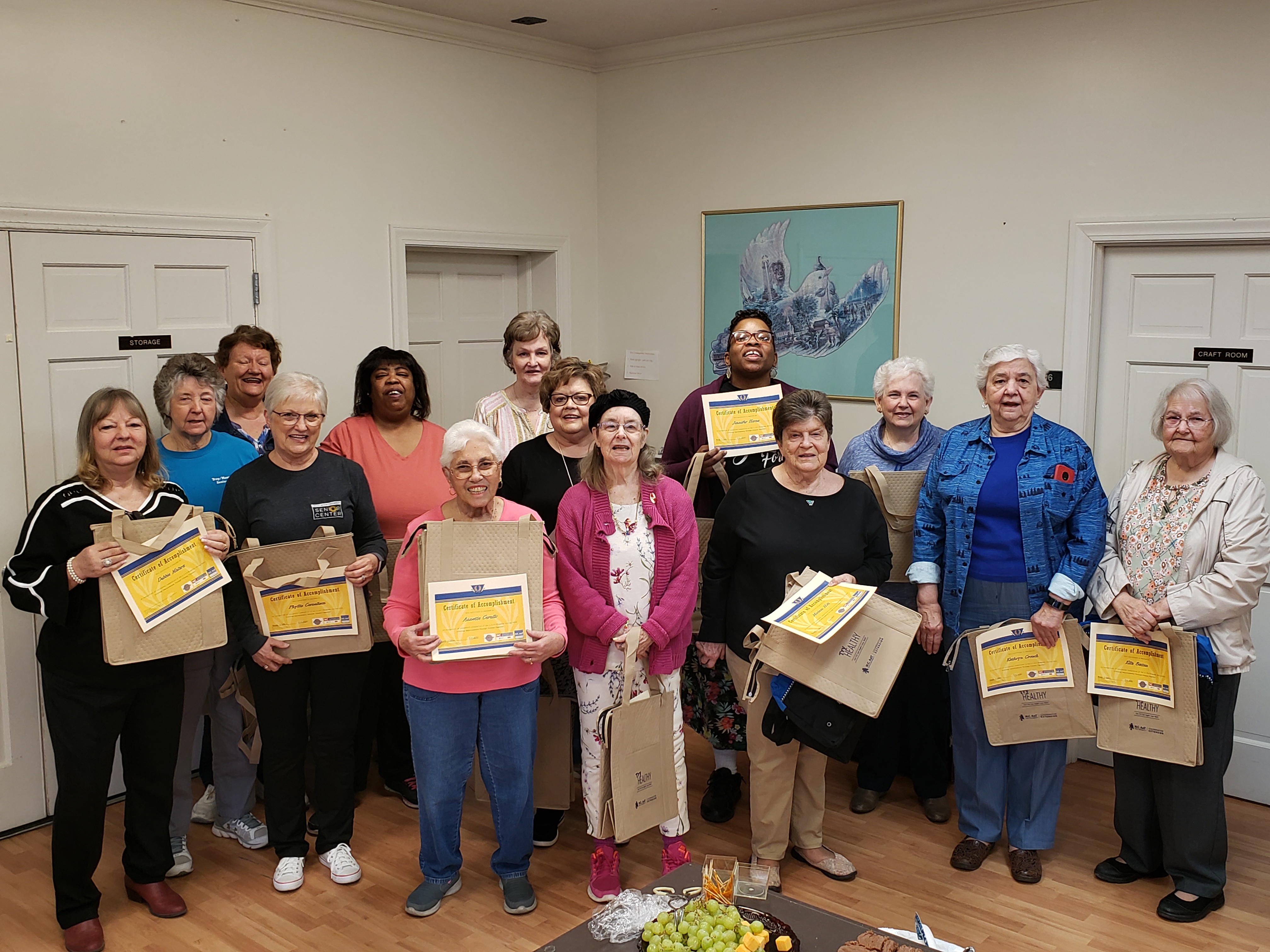